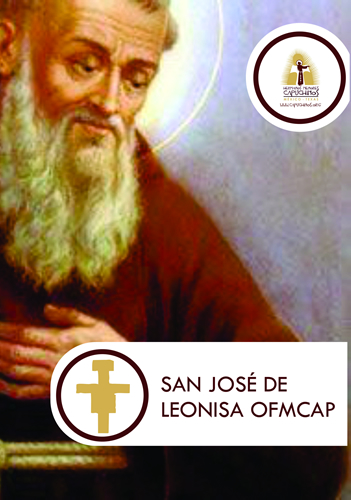 Joseph was born in Leonessa (Abruzos) in 1556. He joined the Capuchin order in 1572. He distinguished himself by his purity of life and his austerity. The ardent zeal of faith took him to Constantinople, where he devoted himself to comforting and redeeming the slaves. He was apprehended and tormented. Miraculously, he escaped death. He returned to his homeland where, filled with heavenly gifts, he harvested much from his apostolate. He died at Amatrice in 1612. He was canonized by Benedict XIV in 1746.