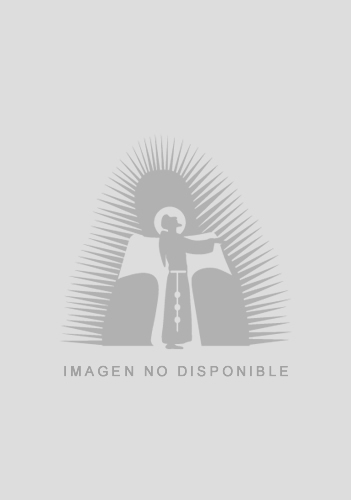 Born in the town of Ghazir, Lebanon on February 1, 1875 to a Christian family. Worked as a teacher in Egypt When he became acquainted with the Capuchins and decided to join the Order. He professed his perpetual vows in 1898 and was ordained priest in 1901. He was immediately assigned to the convent in Beirut, the capital of Lebanon, where he promoted varied activities in favor of the children and the establishment of secular Capuchin brotherhoods. He obtained ownership of the Jall-Eddib hill in the capital where he built a Sanctuary in honor of the Holy Cross, where he also opened a center for the care of the disabled, orphans and elderly. To make sure his work carried on, he founded the Congregation of Franciscans of the Holy Cross. It was there that he died on June 26, 1954. He was named blessed by Benedict XVI on June 22, 2008.