Three days ago, September 3, the General Chapter elected the General Minister of the Order in the person of Br. Roberto Genuin. According to the schedule, today was the day to elect his Council, made up of representatives of the various geographical areas. As our Constitutions state, “the responsibility of the councilors is to assist the general minister in the governance of the whole order.” (125, 7)

Ten General Councilors were elected, one more than at the General Chapter of 2012, in order to provide a second Councilor for Africa.

Here is the list of the elected General Councilors, in order of election: 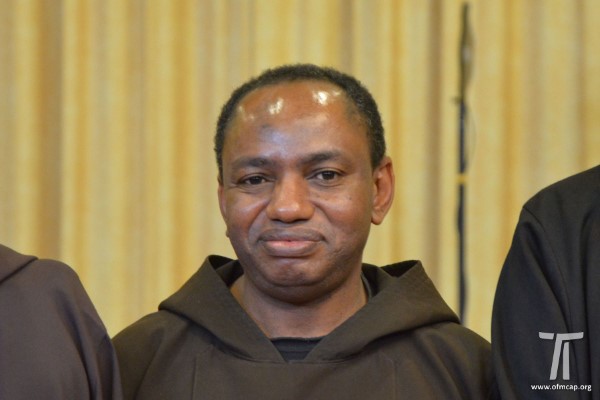 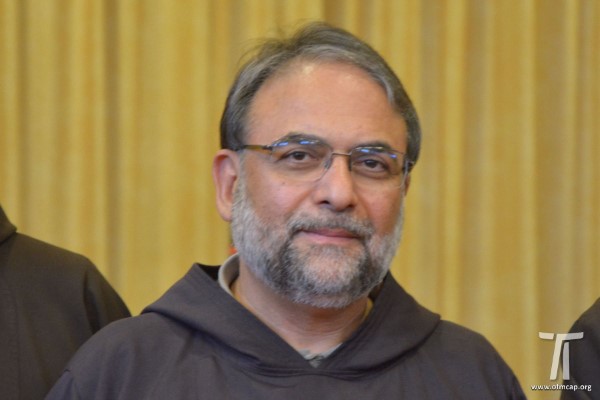 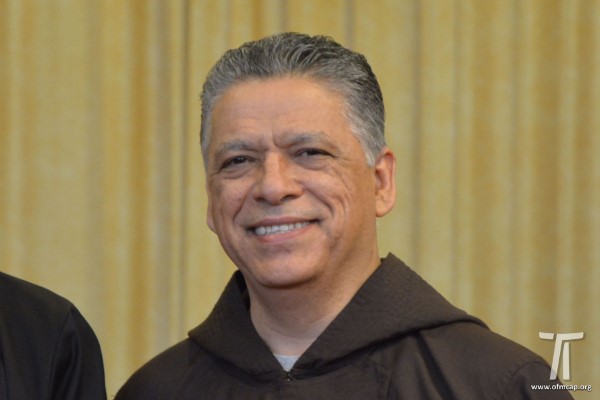 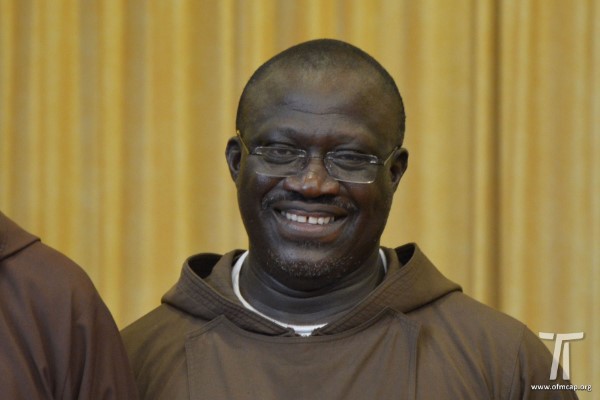 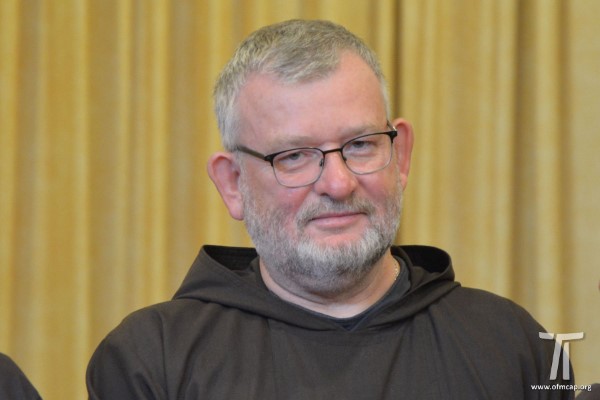 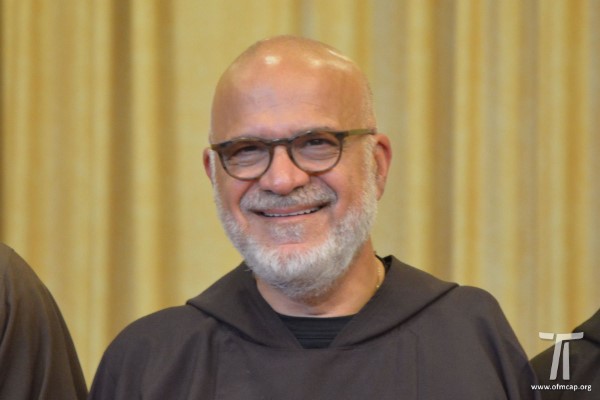 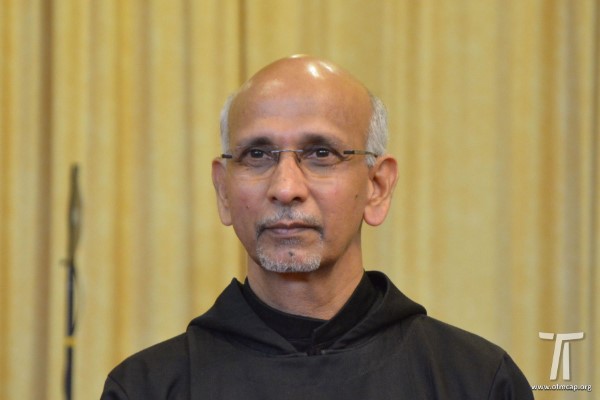 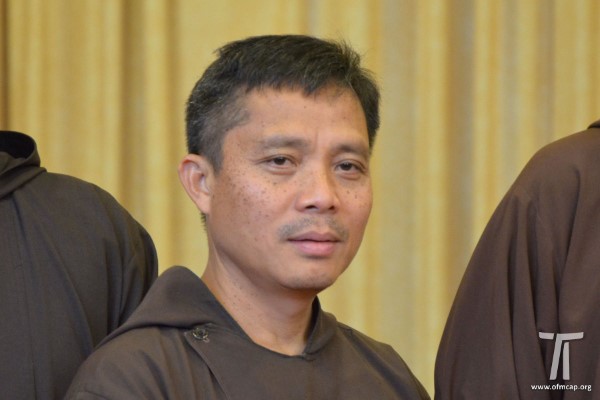 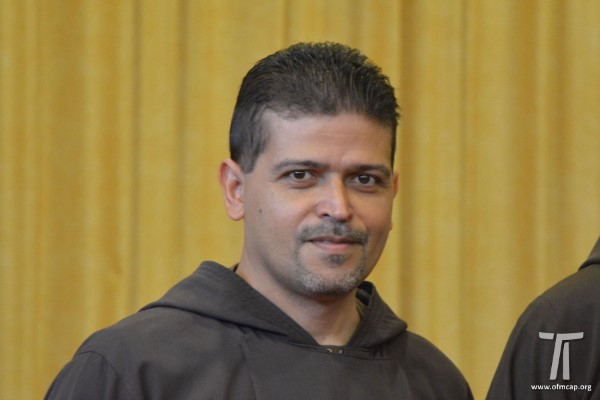 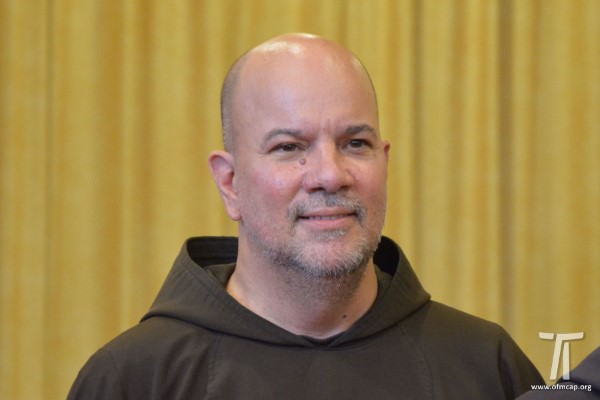