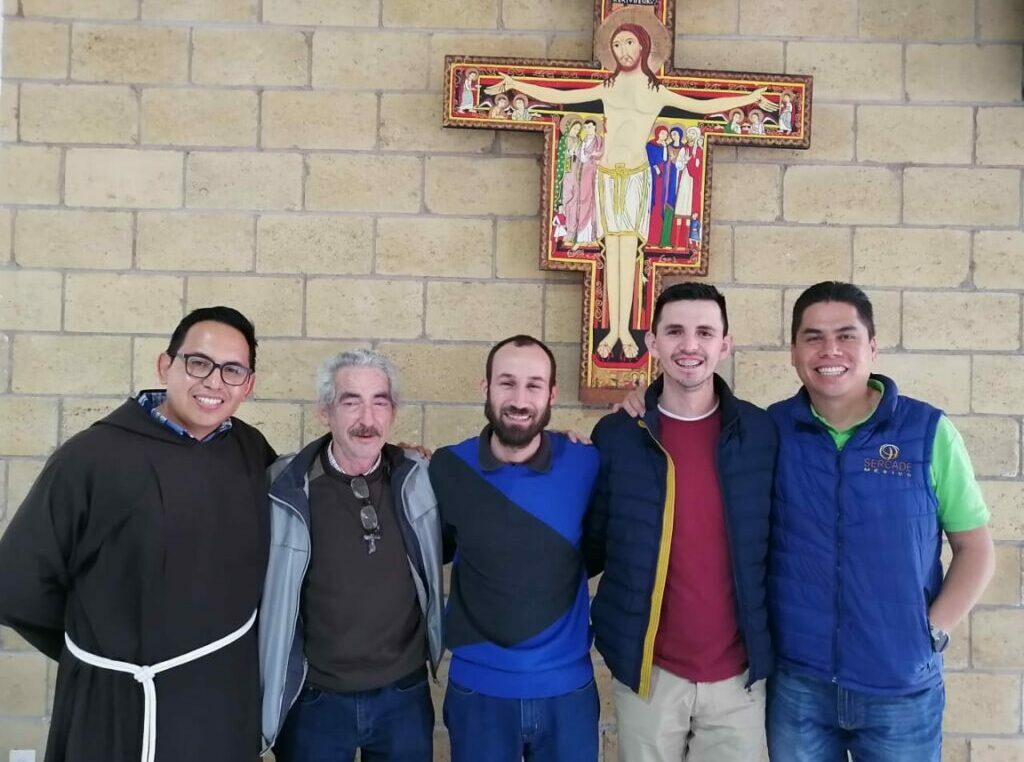 Held at the “Villa Porciúncula” spirituality center, located in Tesistán, Jalisco, on January 25 of this year, the brothers from the different presences of the Custody of Mexico and Texas arrived to experience this meeting, which despite being short and limited by the reality of the pandemic, it was a totally significant meeting, especially because the new government of our custody has been elected. In an atmosphere of joy and fraternal encounter, the reports corresponding to the three-year period that are ending were presented.

The brothers have been very grateful to Br. Constantino Alonso Saldívar for his animation and accompaniment during the time of his service as custodian. During the meeting, one of the central moments was the election of the new government, made up of the brothers: Custodian: Br. Aldo Fabricio 1 Counselor: Br. Cristian Barragán 2 Councilor: Br. Juan Miguel Suiza 3 Councilor: Br. Justino Sánchez 4 Counselor: Brother Armando Leal

Building the House on the rock

Francisco sees and repairs my Church